Voices of the Isle of Erraid echo through Miriam Nash’s first collection, All the Prayers in the House. The poems take the form of songs, letters, fragments, formal verse – many kinds of prayer perhaps, for many kinds of storm.

The poems of Kayo Chingonyi’s Kumukanda range between worlds, ancestral and contemporary; between the living and the dead; between the gulf of who he is and how he is perceived.

‘A brilliant debut – a tender, nostalgic and, at times, darkly hilarious exploration of black boyhood, masculinity and grief.’ (Warsan Shire) 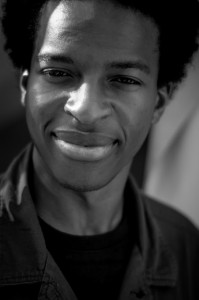