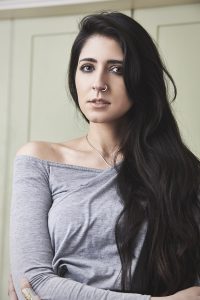 Brian Bilston has been described as the Banksy of poetry and Twitter’s unofficial Poet Laureate. Diary of a Somebody shows that ‘The English comic novel is alive and well… And it comes, of course, with the added bonus of Bilston’s poetry, sparkling here with its habitual wit, intelligence and humanity.’ – Jonathan Coe.

Nikita Gill is a British-Indian writer and poet who first shared her poetry on Instagram and now has a combined social media following of over 450,000. Many of her poems were seen adorning placards during the women’s march in 2017. Since then Nikita has published Wild Embers and Fierce Fairytales which received high acclaim. Hosted by 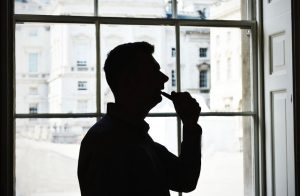