Narrated by Tom Kuhn and David Constantine and illustrated with his poems and songs. Directed and performed by Sue Parrish. Music performed by singer Sarah Gabriel and pianist Joseph Atkins.

Celebrating Bertolt Brecht (1898-1956) as a poet whose work, rooted in his own day and age, still (like all great poetry) speaks to us in our own circumstances now. Brecht was a ‘political poet’ in the sense that he thought it his responsibility, and he had the talent, to address the very urgent problems and events of his age.

For example: war, violent social upheaval, injustice, racism, the displacement of peoples, exile, and the need to rebuild a better society out of the ruins. We know more or less closely of such things still and this presentation brings that home. But also: Brecht was a lover of life, an anarchic hedonist, author of some of the best love poems in the German language.

Brecht the poet now shows him in that light too, as a revolt against any ideology that seeks to thwart human beings in their pursuit of happiness. 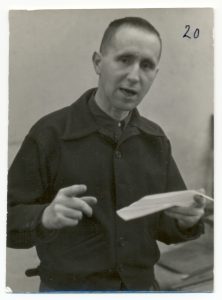 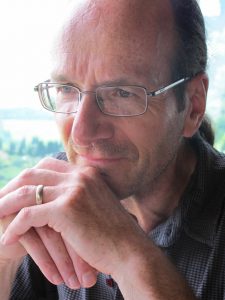 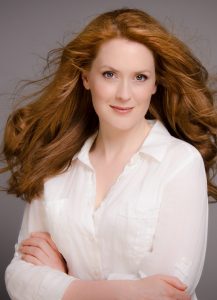 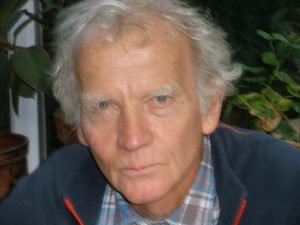