The most recent National Poetry Competition saw 10 prize winners chosen, from over 14,000 poems, by the judges. This is your chance to hear readings from three of those fantastic winning and commended poets at Ledbury Poetry Festival:

Commended poet Ella Frears, whose pamphlet Passivity, Electricity, Acclivity was published in 2018 by Goldsmiths Press; second prize winner Katie Griffiths, who has previously featured in Primers: Volume One (Nine Arches); and Wayne Holloway-Smith, whose debut collection, Alarum, was published by Bloodaxe Books in 2017, and who won first prize with his poem ‘The posh mums are boxing in the square’. 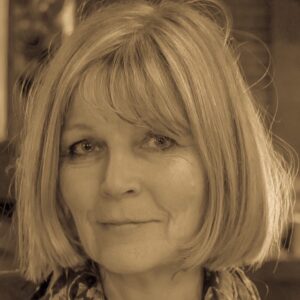 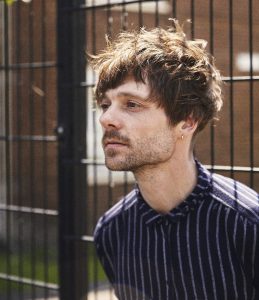 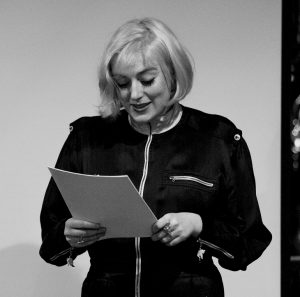