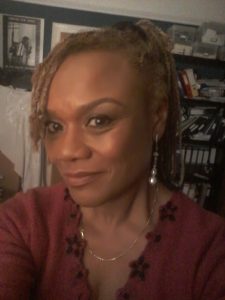 Session 3.  14.00-15.15: Laura Fish (Northumbria University): Elizabeth Barrett Browning in the Mirror: Reflections from Torquay to Jamaica. The talk will focus on my reimagining of EBB in Torquay and of her family and their plantations in Jamaica. I will reflect upon how her dramatic monologue, The Runaway Slave at Pilgrim’s Point, provided inspiration for my novel, Strange Music, and how writing fiction can create mirrors made of words.