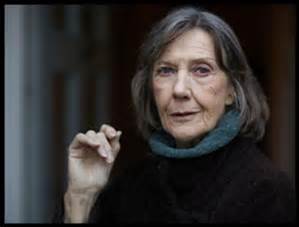 Dame Eileen Atkins was born in a Salvation Army Women’s Hostel in north London. Her father was a gas meter reader; her mother, a seamstress and barmaid. A drama teacher taught her how to drop her Cockney accent, and she studied Shakespeare and Greek tragedies. Her breakthrough role in The Killing of Sister George took her to Broadway.

The renowned actress has recently starred in Ellen Terry with Eileen Atkins, Doc Martin and Cranford.

She will talk about her desert island poems with Ursula Owen, a Founder Director of Virago Press. 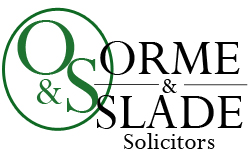