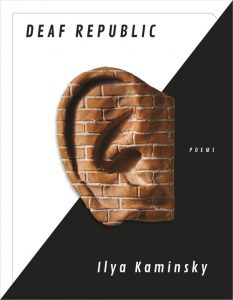 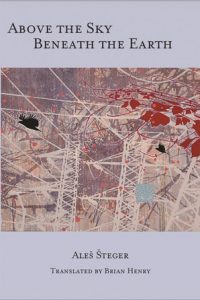 Ilya Kaminsky was born in the former Soviet Union and is now an American citizen. He is the author of Dancing in Odessa and an eagerly anticipated new collection forthcoming with Faber & Faber called Deaf Republic. ‘How is it that one poet can make the silence visible? How is that one poet can illustrate – and enlighten – our collective deafness? Deaf Republic is a remarkable book of poems from one of the great symphonic voices of our times.’— Colum McCann.

Aleš Šteger is a poet and prose writer, based in Ljubljana, Slovenia. His work has been widely translated and has found much acclaim among readers around the world. Šteger’s texts appeared in internationally renowned magazines and newspapers as The New Yorker, TLS and many others. He has received many prizes and honours and has been named ‘one of the most original European poets writing today’. 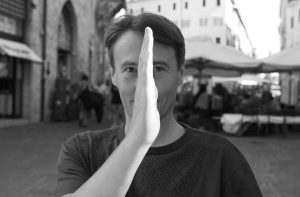