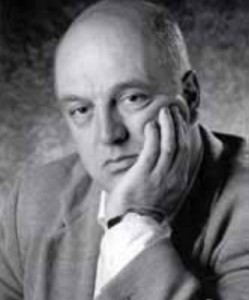 James Fenton travels from New York to Ledbury to give a rare performance.

This is an opportunity to hear “a modern master” according to Ian McEwan who says,

“There is a strong case to be made that James Fenton is the finest poet writing in English. His technical virtuosity is beyond doubt; his long experience as war correspondent, journalist and traveller has given him an unmatched range of subject matter – war and revolution, the dementia of collective passions, reflections on fate, and love – he has written some of the most beautiful love poems of our times. He is a poet of great emotional depth and wisdom. Increasingly, his work has a strong connection with song. He also has a taste for light verse of exquisite charm and humour.”

James Fenton was Oxford Professor of Poetry and received the Queen’s Gold Medal for Poetry in 2007. In 2015 he won the PEN Pinter Prize.