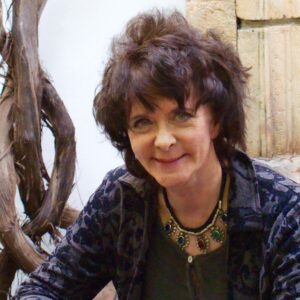 We Are All from Somewhere Else: Writing Between World and Identity.

Ruth Padel and Daljit Nagra both write on an edge between myth and experience; between different cultures and geographies.

Daljit’s debut collection Look we are coming to Dover gave voice to new cultural identities formed by immigration, while his recent Ramayana found a new voicing for a foundational Indian epic.

Ruth’s The Mara Crossing portrayed a biological and cultural world formed and sustained by constant migration; her Learning to Make an Oud in Nazareth addresses geologically rifted ground that is claimed and experienced as holy by three religious identities at once. 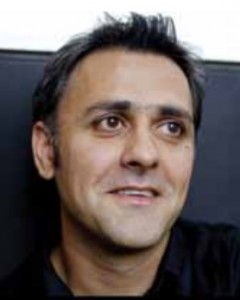 This event combines readings and conversation.