Our latest annual report, released in June 2020, found that since the Ledbury Critics Programme the quantity of reviews written by critics of colour in magazines and newspapers in the UK and Ireland had more than doubled. Critical writing by fellows of the programme can be read across the UK media, and Ledbury Critic Mary Jean Chan became first ever poet of colour to win the Costa Prize for Poetry in 2020.

The programme has now been awarded funding by an Arts and Humanities Research Council EDI Fellowship to expand as we set a long-term goal that more critics of colour should take up editorial positions — a professional level that remains overwhelmingly white. To tackle this, we are organizing ten editorships-in-residency with our partner publications, which will take place between now and the end of 2021.

The expanded network of critics will participate via a series of free public panel events, workshops and masterclasses in 2021. These will be hosted by Ledbury Poetry Critics partner organisations: the London Review of Books, the Royal Society of Literature, the Scottish BAME Writers Network, the Forward Arts Foundation, Spread the Word, Poetry Ireland and Literature Wales.

In addition, an accessible and protected database (via Uni of Liverpool) of the findings taken from the report will be made publically available to readers, critics and researchers of UK poetry culture. These expanded quantitative measures will be shared and refined in consultation with editors, arts policy organisations, statisticians and critics, as will a method of annual reporting and peer auditing, to ensure accuracy and reliability of data. 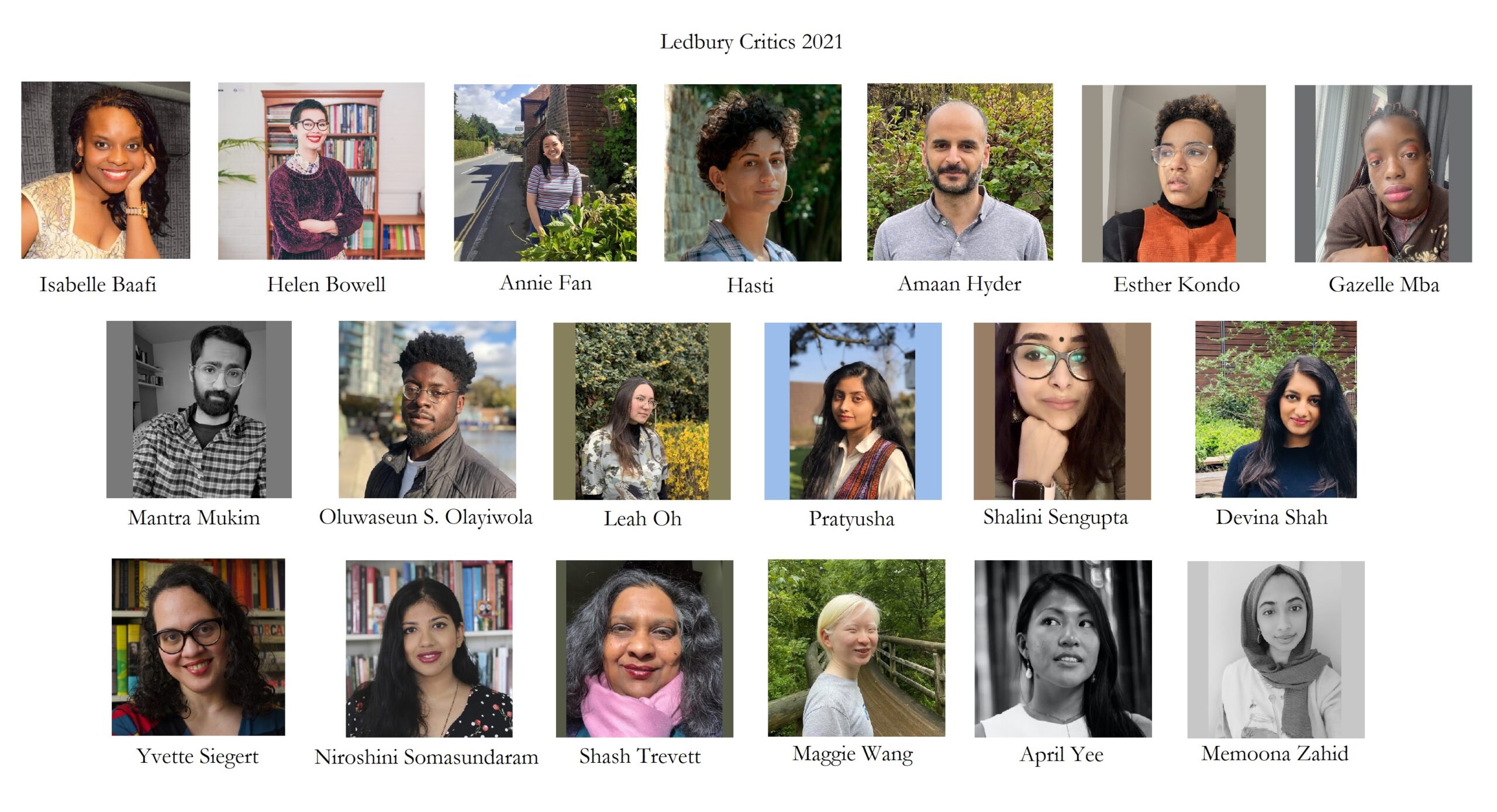 ‘Implementing lasting, longer-term change structural change is complex and requires a shared belief in equality among commissioning editors, critics and indeed readers of poetry and reviews.’