32. The Poetics of the American Suburbs 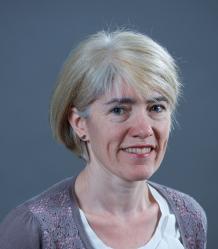 Literature at Exeter University, argues that even though post-war American suburbia was widely regarded to be a cultureless wasteland, its rituals and topographies provided an unexpectedly fertile resource for mid-century poets as evidenced in a group of fine suburban pastorals, elegies and sonnets.

The poets discussed range from the familiar (Sylvia Plath, John Updike and Langston Hughes) to the less well-known (Phyllis McGinley and Josephine Miles).

Poems read by Mark Arnold who recently played the lead role in Companion Piece at the Pleasance in London.