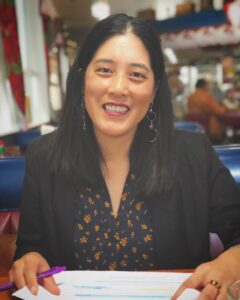 After her mother died, poet Victoria Chang refused to write elegies. Rather, she distilled her grief during a feverish two weeks by writing scores of poetic obituaries for all she lost in the world. In Obit, longlisted for the 2020 National Book Award in Poetry, Chang writes of “the way memory gets up after someone has died and starts walking.” These poems reinvent the form of newspaper obituary to both name what has died (“civility,” “language,” “the future,” “Mother’s blue dress”) and the cultural impact of death on the living. 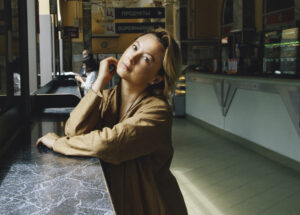 In her book of letters to the dead, the prize-winning poet Valzhyna Mort relearns how to mourn those erased by violent history. With shocking, unforgettable lyric force, Valzhyna Mort’s Music for the Dead and Resurrected confronts the legacy of violent death in one family in Belarus. In these letters to the dead, the poet asks: How do we mourn after a century of propaganda? Can private stories challenge the collective power of Soviet and American historical mythology?