One of the most important and beloved radical icons of American letters, Eileen Myles has been described as ‘one of the savviest and most restless intellects in contemporary literature’ and the ‘rock star of modern poetry’. ‘New York City’s revered queer punk poet’ has published twenty books of poetry, art journalism, fiction, plays and libretti. Serpent’s Tail in the UK publish Eileen Myles’s cult classic Chelsea Girls, their groundbreaking and candid novel-in-real-time, as well as I Must Be Living Twice: new and selected poems 1975-2014.

Nick Flynn has published twelve books, including three memoirs, most famously Another Bullshit Night in Suck City, which was made into a film, Being Flynn, with Paul Dano playing Flynn, Robert De Niro as his father and Julianne Moore his mother. His five poetry collections are Some Ether, Blind Huber, The Captain Asks for a Show of Hands, My Feelings and I Will Destroy You. 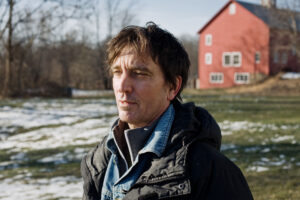 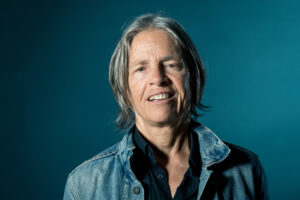 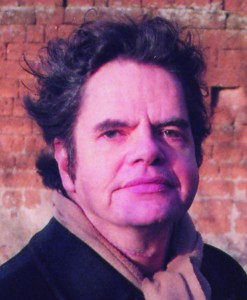