Previous Event
Nikita Gill and Zoe Brigley, hosted by Chloe Garner
Next Event
Chen Chen and Luke Kennard, hosted by Neil Astley
We're sorry, but all tickets sales have ended because the event is expired.

In partnership with The Poetry Book Society

Tongues of Fire is a debut collection by Seán Hewitt, containing poems of a rare musicality and grace. Concerned with the matter of the world, its physicality, but also attuned to the proximity of each moment, each thing, to the spiritual. There is always the sense of fragility allied with strength, a violence harnessed and unleashed. ‘Wild, heartsore, ecstatic poems… Tongues of Fire is a beautiful book and Seán Hewitt is an extraordinary writer’ (Liz Berry).

John Challis’s debut, The Resurrectionists, journeys into a buried and sometimes violent landscape to locate the traces of ourselves that remain. Amidst the political disquiet rising from the groundwater, or the unearthing of the class divide at the gravesides of plague victims, the veil between the living and the dead is at its thinnest when a child is born, and something close to hope for the future is resurrected. ‘These poems throw a great arc of light out of the city’s storeyed past into the present, place, trades, family, vulnerable fatherhood…John Challis shines his words into the workings of the heart and of nature, with all their unpredictable transformations’ (Imtiaz Dharker). 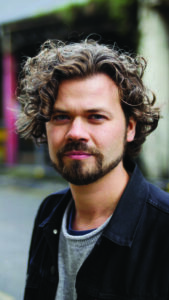 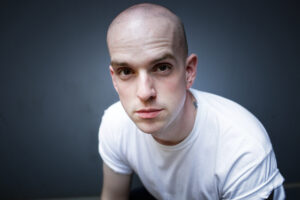