Previous Event
Workshop with Ruth Stacey: A Symbolist Dream
Next Event
Focus on Mexico with Modern Poetry in Translation

The Mabinogi is the Welsh national epic, a collection of prose tales of war and enchantment, adventure and romance, which have long fascinated readers all over the world. Matthew Francis’s retelling of the first four stories (the Four Branches of the Mabinogi) is the first to situate it in poetry, and captures the magic and strangeness of this medieval Celtic world: a baby is kidnapped by a monstrous claw, a giant wades across the Irish Sea to do battle, a wizard makes a woman out of flowers, only to find she is less biddable than he expected. Permeating the whole sequence is a delight in the power of the imagination to transform human experience into works of tragedy, comedy and wonder.

The timeless and compelling ‘word-music’ of one of Britain’s oldest cultural treasures is captured in this new bilingual edition. The Gododdin charts the rise and fall of 363 warriors in the battle of Catraeth, around the year AD 600. The men of the Brittonic kingdom of Gododdin rose to unite the Welsh and the Picts against the Angles, only to meet a devastating fate. Composed by the poet Aneirin, the poem was originally orally transmitted as a sung elegy, passed down for seven centuries before being written down in early Welsh by two medieval scribes. It is composed of one hundred laments to the named characters who fell, and follows a sophisticated alliterative poetics. Former National Poet of Wales Gillian Clarke animates this historical epic with a modern musicality, making it live in the language of today and underscoring that, in a world still beset by the misery of war, Aneirin’s lamentation is not done. 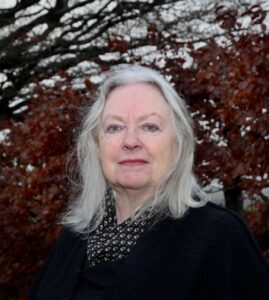 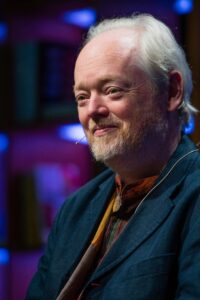 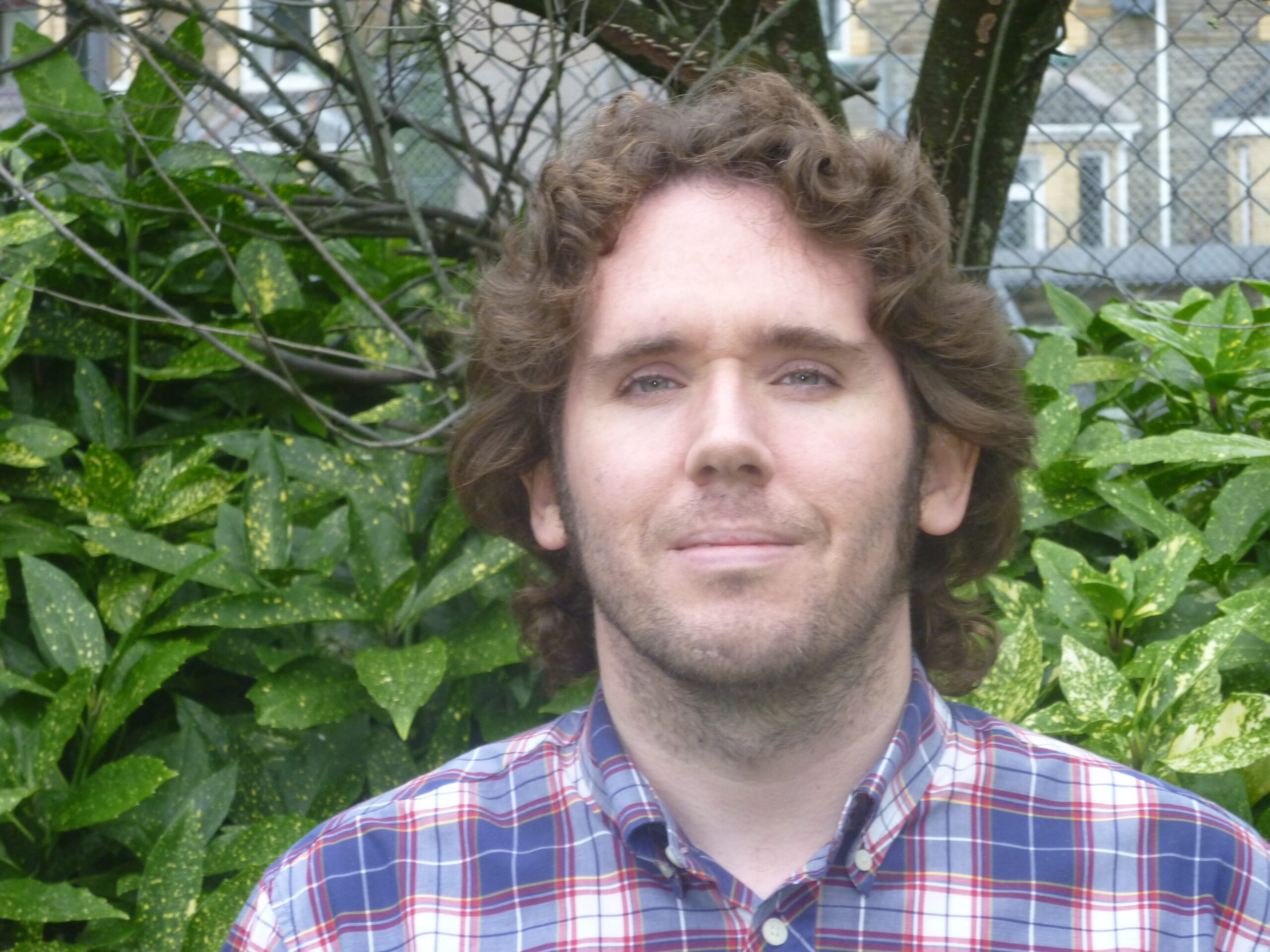 Previous Event
Workshop with Ruth Stacey: A Symbolist Dream
Next Event
Focus on Mexico with Modern Poetry in Translation
Menu